There are pivotal moments in a band’s career that set the course for everything that will follow from that point on, but also seem to put into perspective everything that has happened leading up to that moment. Our crowdfunding campaign for Pendúll & Blik was for us one such defining moment.

Thanks to all of you we can now afford to record and release both albums and commit to the highest sonic standard possible. But more importantly - you have given us our confidence back!

What you’ve just done is to show us just that. Your overwhelming response has given us a clear indication that we should keep doing what we do and don’t hold back! And so now, bursting with gratitude and renewed confidence, we will set about finishing our best albums to date for you, with you and thanks to you!

Thank you for being a part of Pendúll & Blik.

Hello and welcome, this is Daniel, Gunnar & Ragnar speaking. We’re an independent band from Iceland called Árstíðir, and we would like to ask for your help to fund the making of our two new albums Pendúll & Blik.

Our goal for the next 4 weeks (until October 31st) is to collect € 40,000 in order to achieve our ambition without compromising on the quality of our music and to avoid getting ourselves into debt.

Our costs include remunerating our producer, paying for studio equipment and studio rentals; paying for session string players, string arrangements, artwork development and graphic design, and mixing and mastering of 20 tracks together with top engineers so that we can deliver sonically beautiful albums. We also have to make down payments for the printing of both albums and the various merchandise items, which quickly adds up to huge sums.

In the event that we surpass our goal and reach € 50,000 we pledge to record an additional a cappella EP for you in the style of “Heyr, himna smiður” (the train station song). Read more about our stretch goal HERE.

As musicians in the digital age of streaming our main income usually comes from touring and playing live. This is also how we normally fund the making of our albums. But since the pandemic has left us without income for 18 months we’re turning to you for help.

Crowdfunding also offers a unique opportunity for us to involve you in our creative process and create an experience that goes beyond the mere music and the artwork. We will let you in on everything that we do and even let you influence the end result, so that these albums may become something that we can all be proud of.

WHY WE USE OUR MERCHSTORE FOR CROWDFUNDING

A traditional crowdfunding site is effectively a pre-order that allows artists to create things they would otherwise not afford, which is the same thing that we’re doing here, but with the added bonus that you will receive your rewards even if we don’t reach our goal entirely (but we really hope that we do!) and we don’t have to pay a 3rd party crowdfunding platform a percentage out of every buy.

WHAT YOU WILL GET IN RETURN

Besides being the first to hear all the new music you can choose from a smorgasbord of fun rewards that we’re offering exclusively for this campaign, and you’ll be a part of our creative process until we wrap up the two albums by June next year.

And, most importantly, you’ll have our deepest love and gratitude for making these two new albums possible! 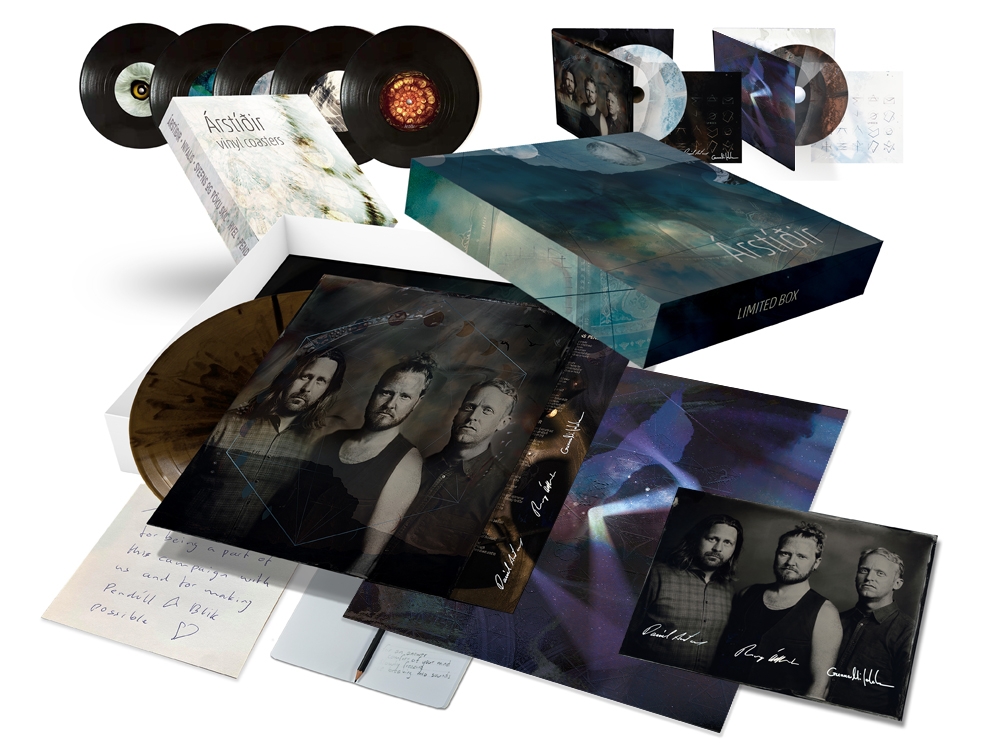 A limited custom made box with exclusive goodies 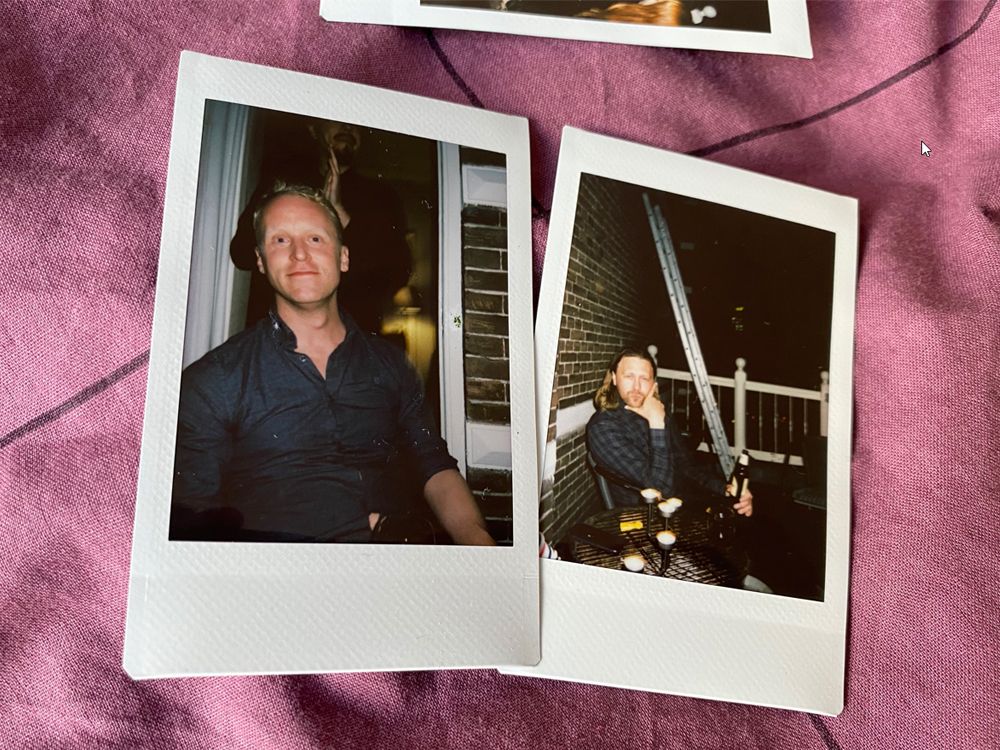 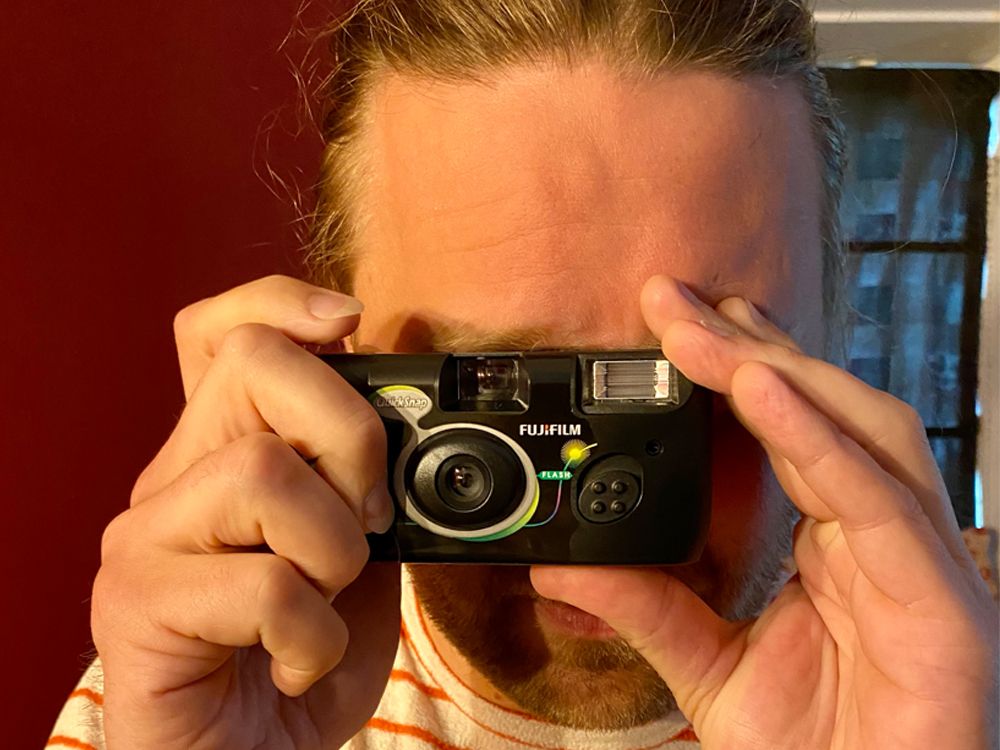 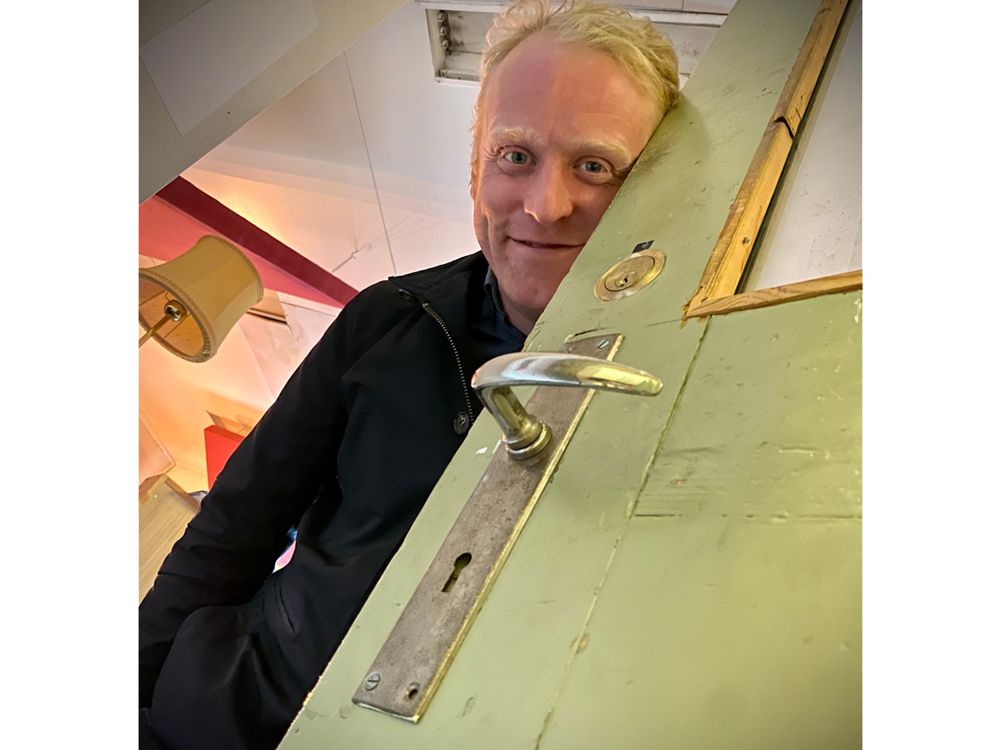 The actual door knob to our studio 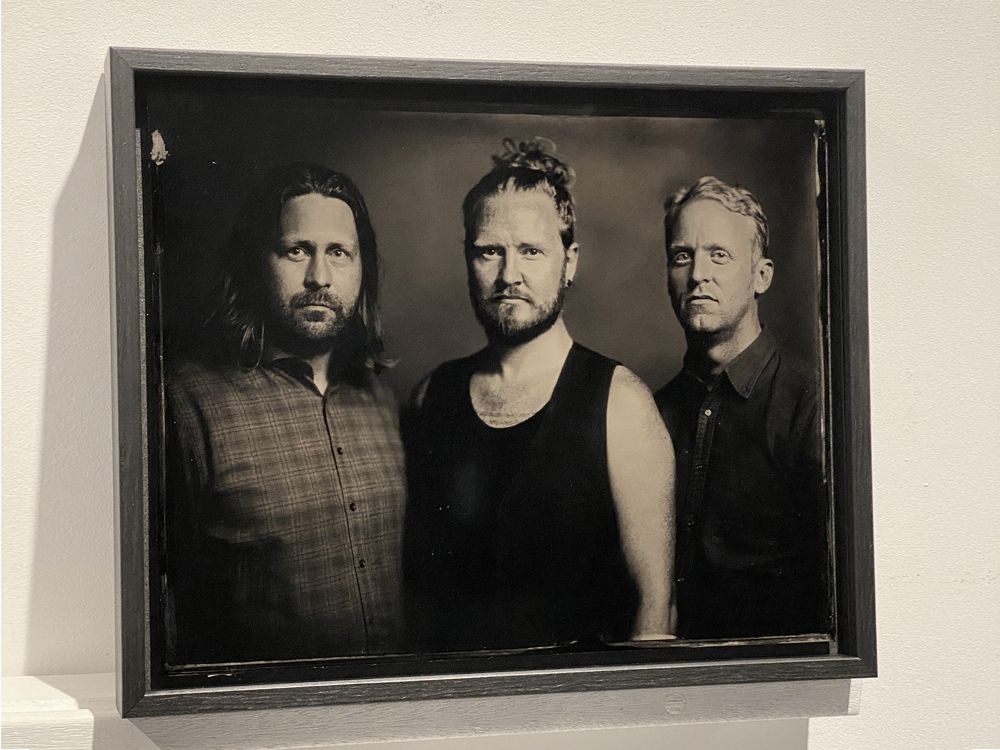 A unique silver glass plate with the band photographed straight onto it. 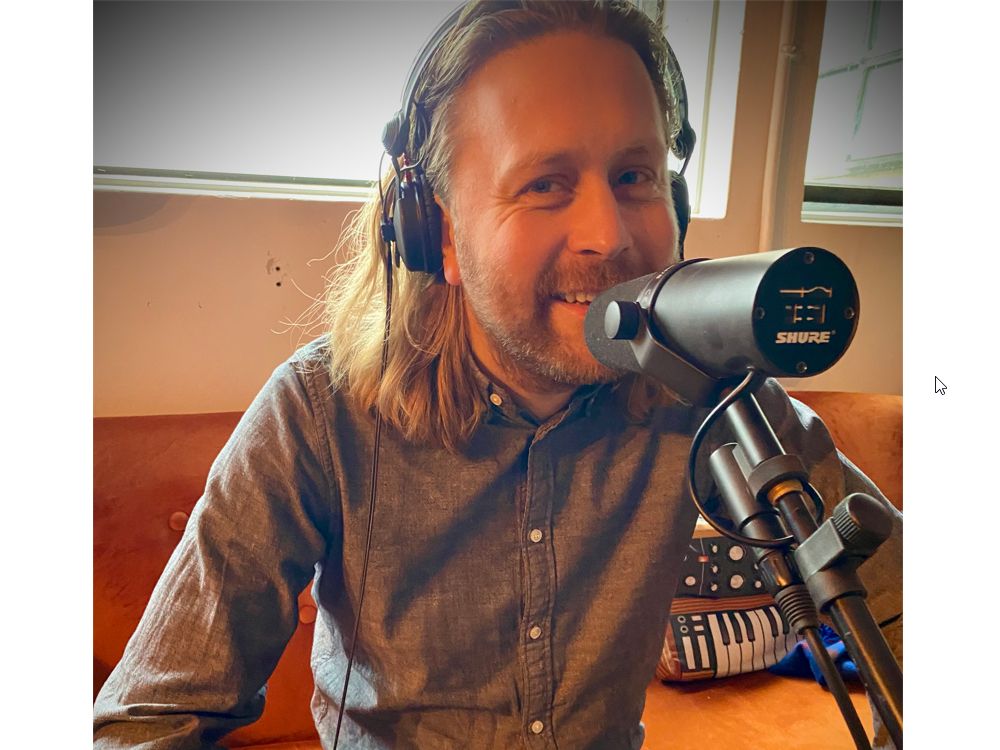 Seven exclusive podcast episodes about the making of Pendúll & Blik. 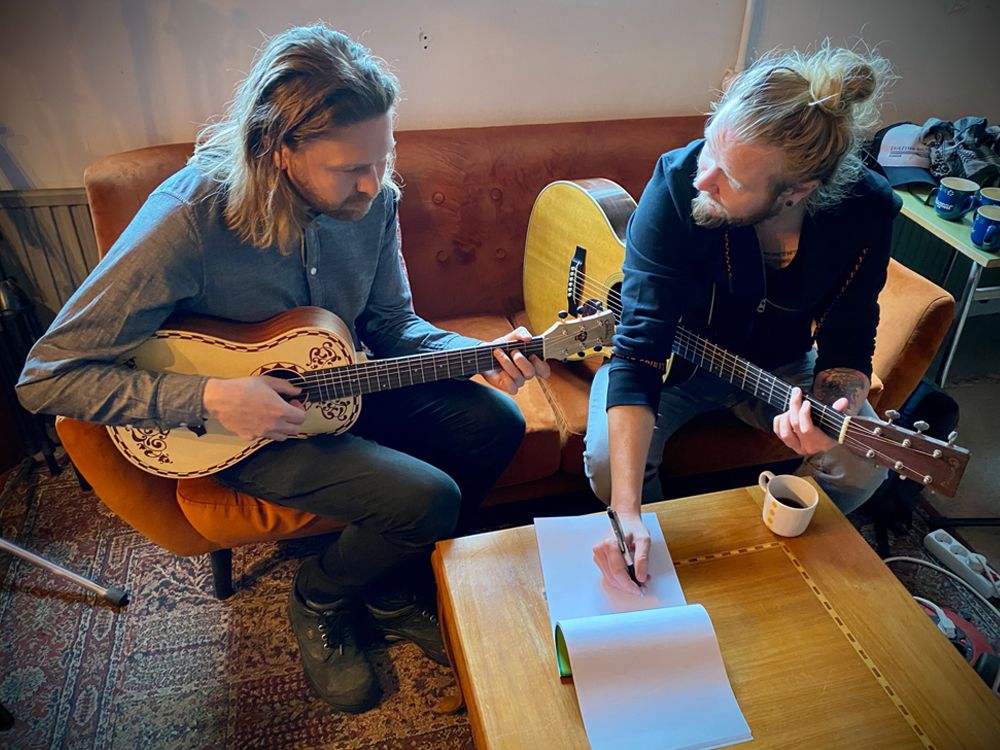 Your own original song, written just for you and on a subject of your choice 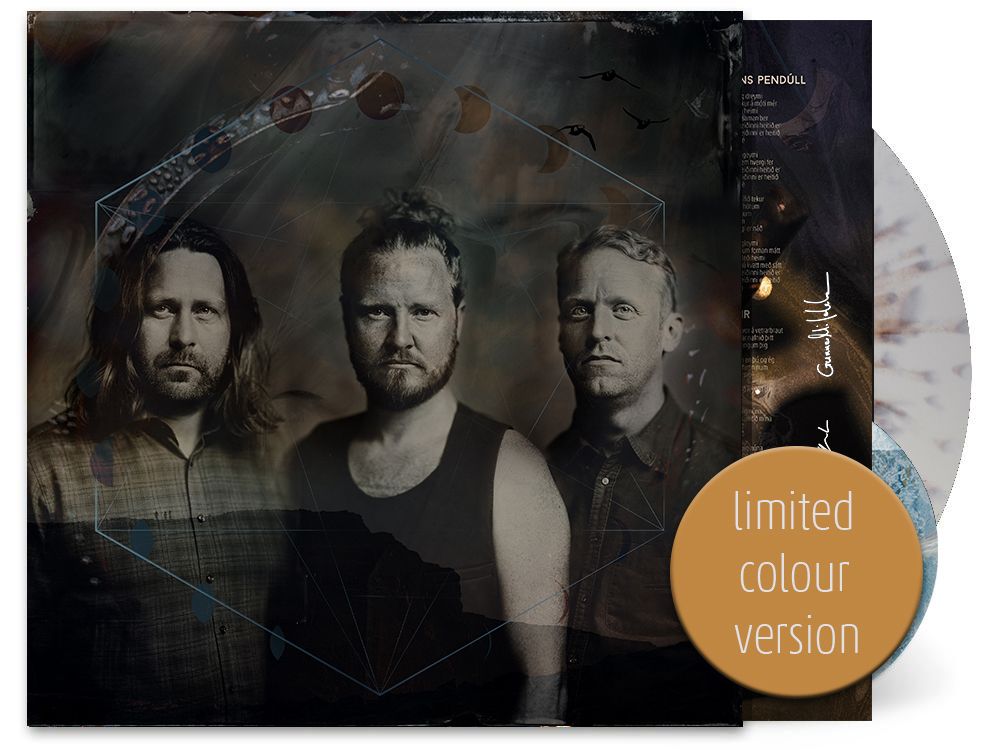 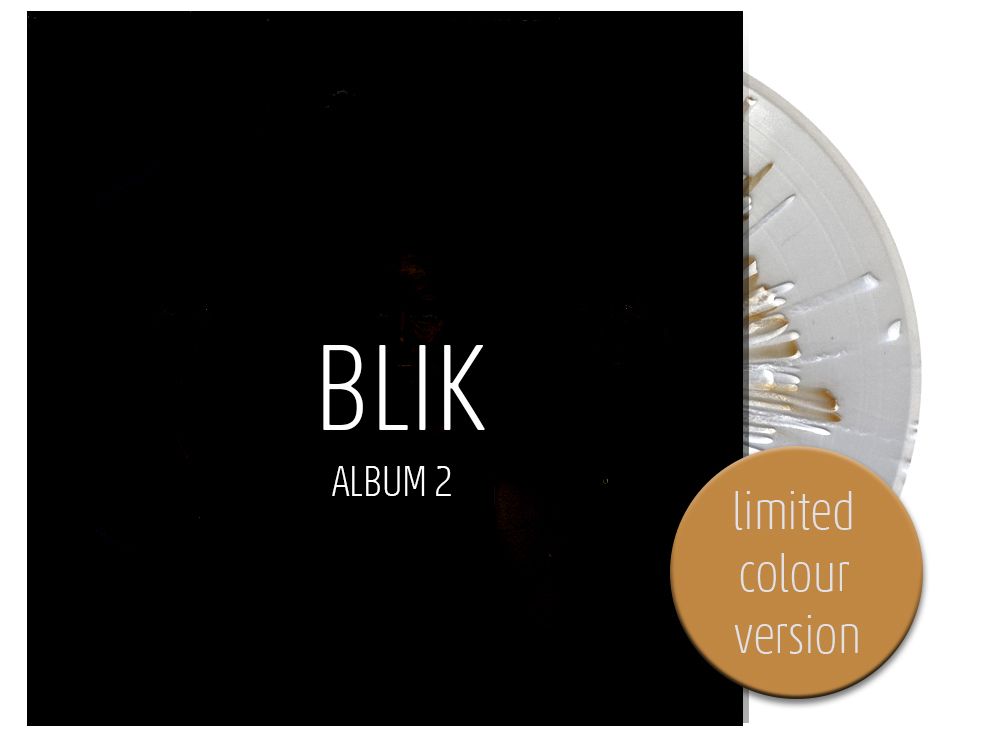 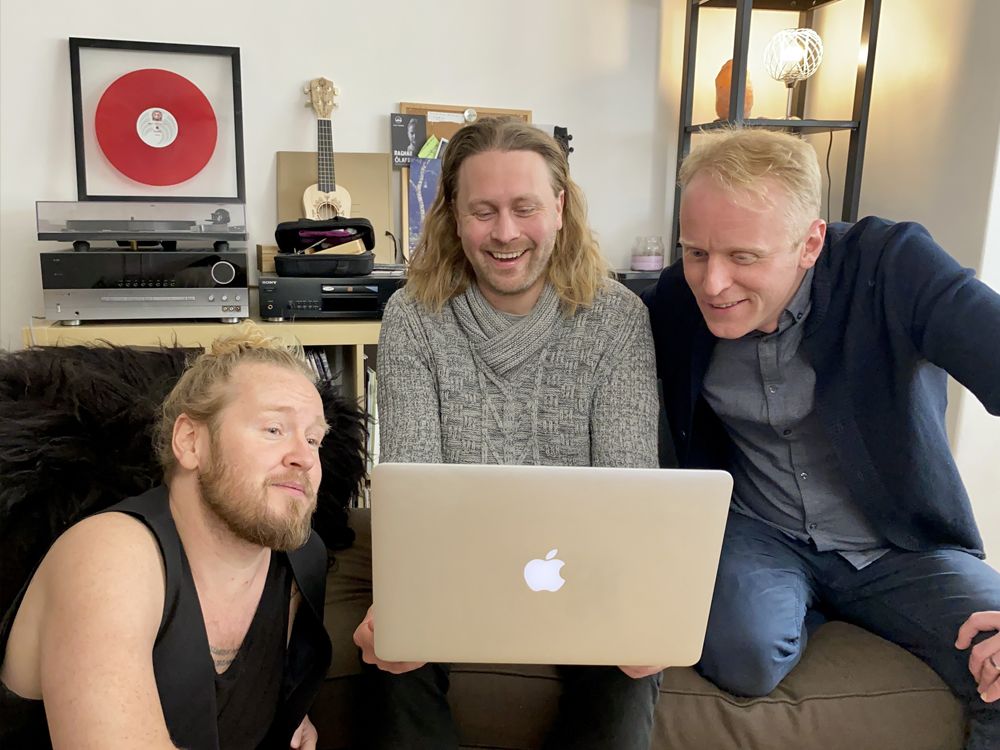 A private Skype session with the band for 30 minutes 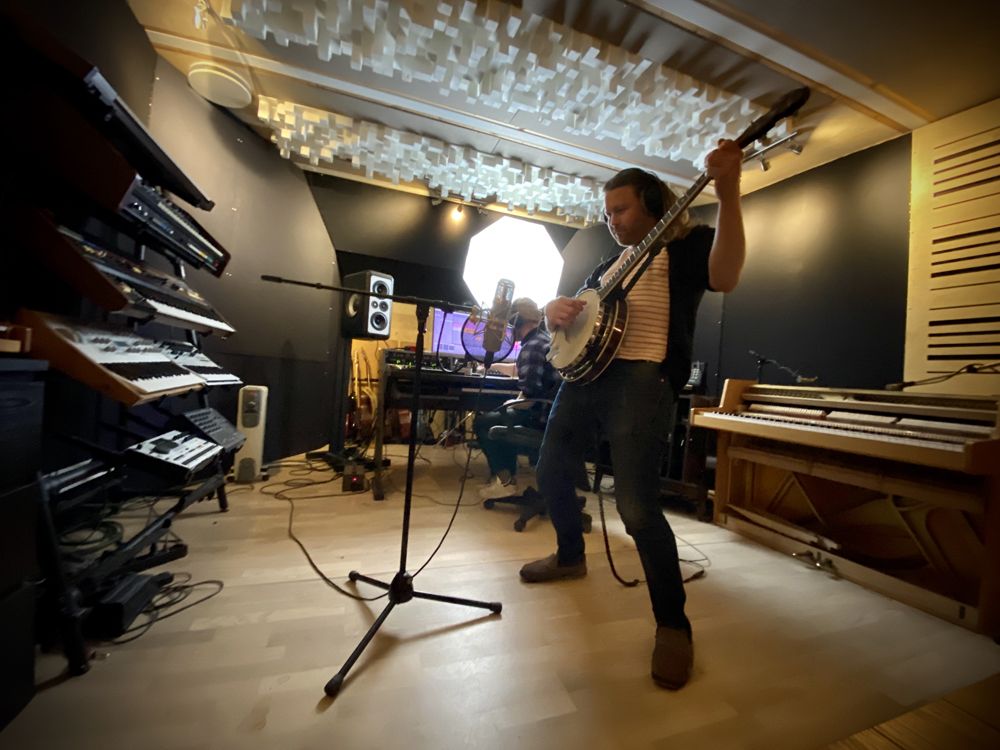 Live stream from the studio

An interactive live stream session with the band in the studio 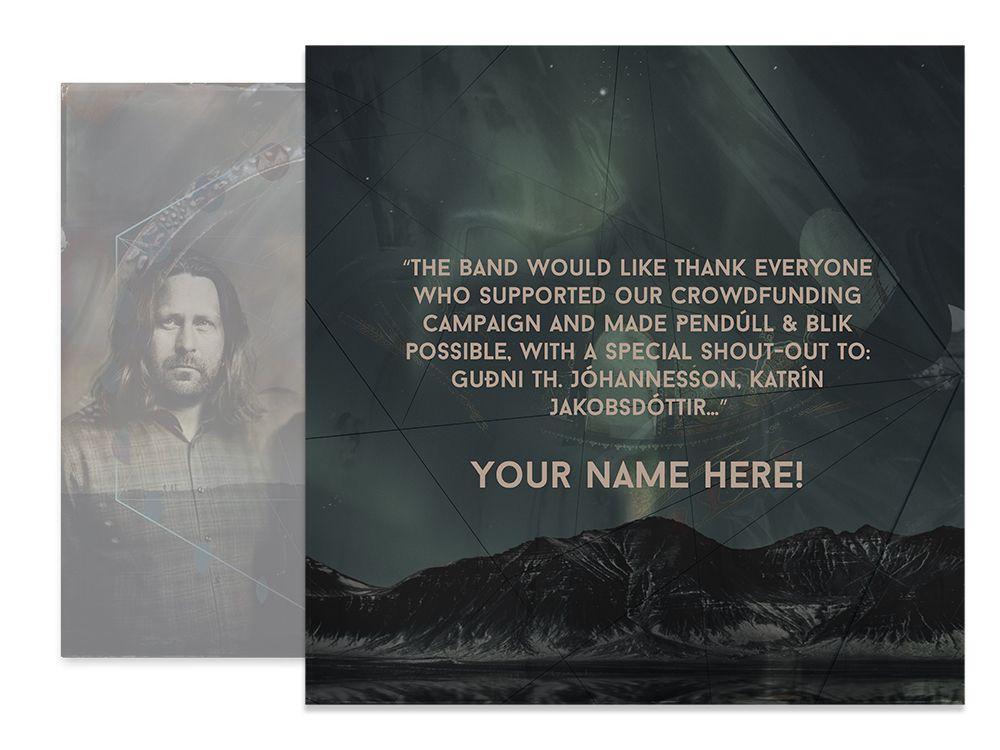 Your name in the album

Get your name in the album artwork for Blik 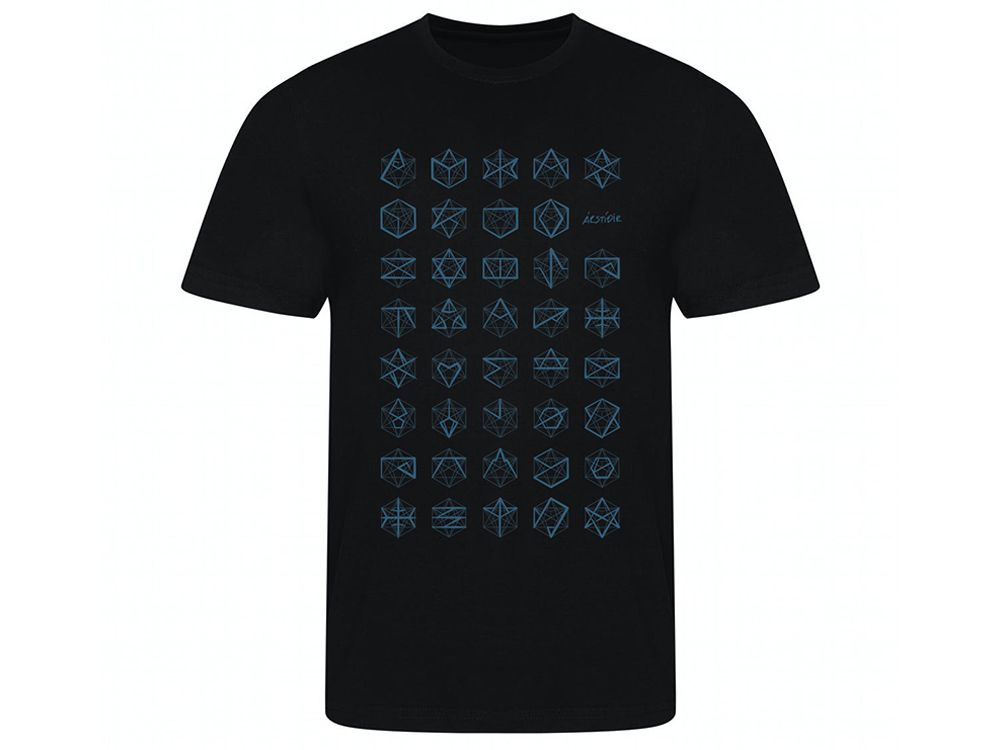 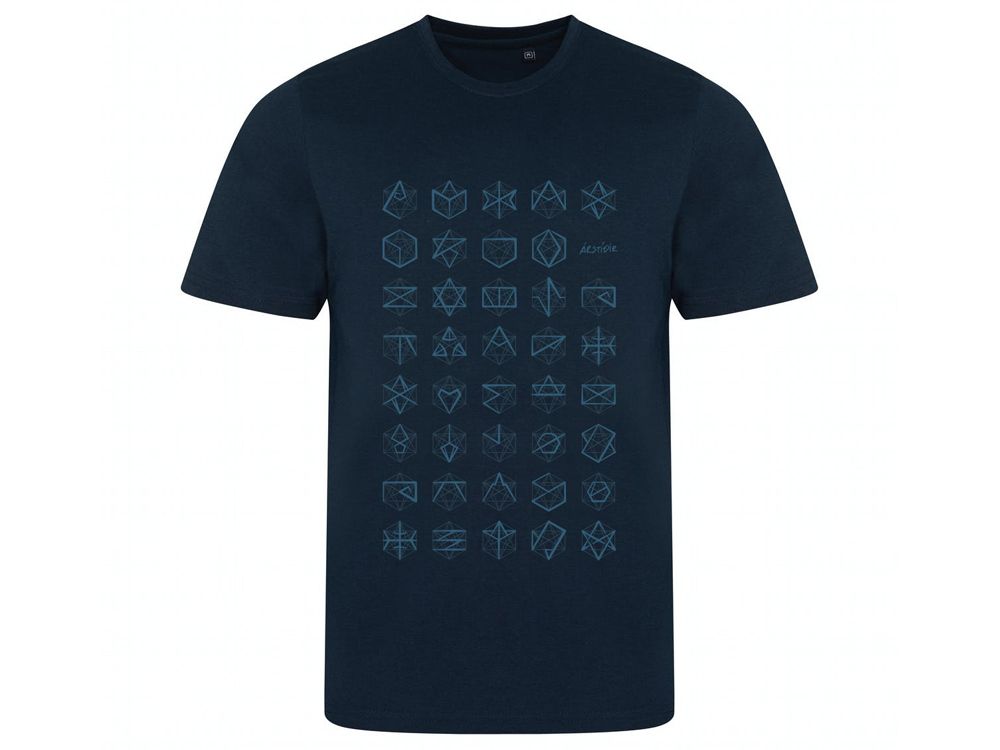 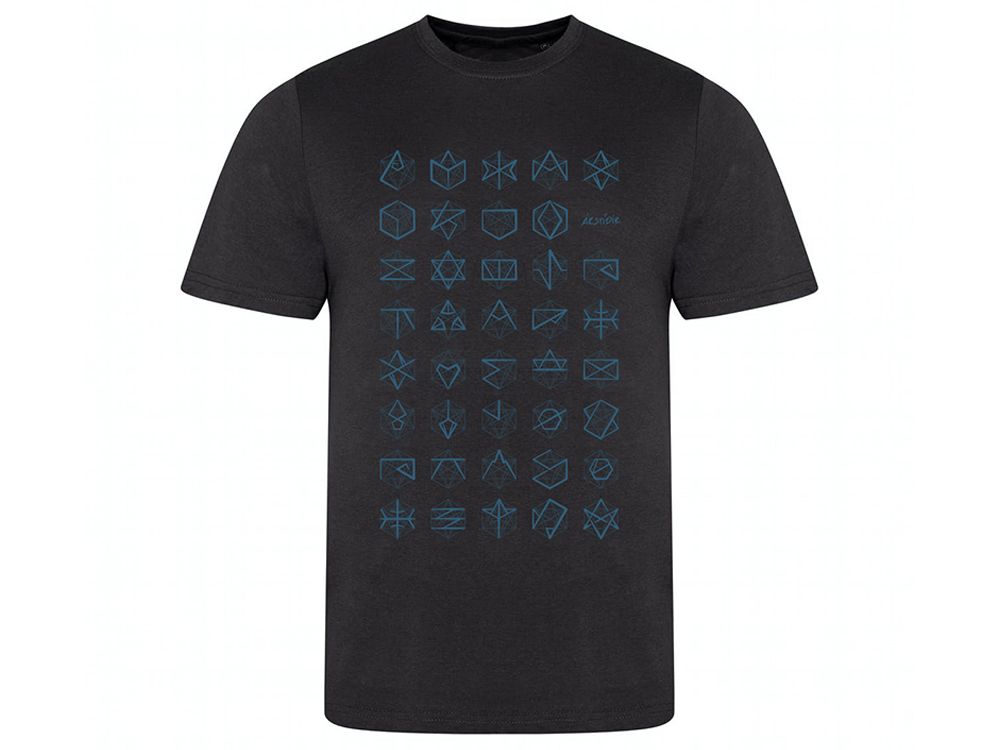